Along with Michael Levitt and Arieh Warshel, Karplus combined Newtonian and quantum mechanics to create realistic simulated chemical reactions for molecules of any size, targeting the largest amount of computing power where it’s needed — the reaction center, location of electrons, and atomic nuclei that directly impact the chemical reaction — and relying on less demanding calculations elsewhere.

The implications of his research are far-reaching: The methods he and his colleagues developed are universal, used for studying all kinds of chemistry, whether inside the body or in an industrial product. Computer programs based on his research deepened the relationship between theory and practice and increased the speed of scientific discovery.

“In spite of this feeling, I thought that, yes, we could do something, and we’ve been working on it now since the 1970s.” –Martin Karplus

“When we first began doing the type of work that was honored today, my chemistry colleagues thought it was a waste of time, because we couldn’t look at large molecules with methods that were hardly good enough to look at very small molecules,” Karplus told reporters upon receiving the award. “My biology friends — not colleagues at that time — said that, well, even if we could do this, it wouldn’t be of any interest. In spite of this feeling, I thought that, yes, we could do something, and we’ve been working on it now since the 1970s.”

Karplus is the Theodore William Richards Professor of Chemistry (emeritus) at Harvard University and director of Biophysical Chemistry Laboratory, a joint project of the French Center for Scientific Research and the University of Strasbourg. 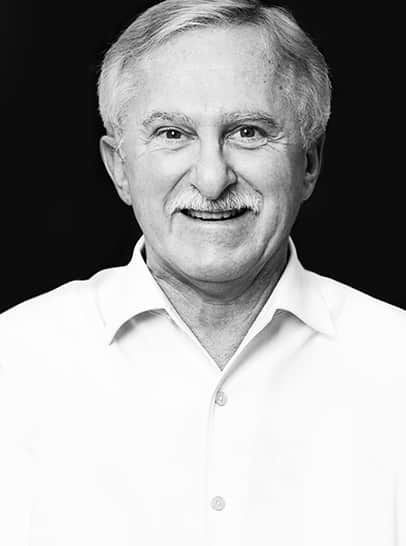 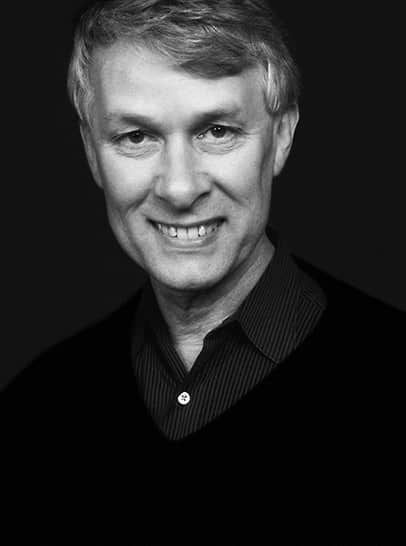 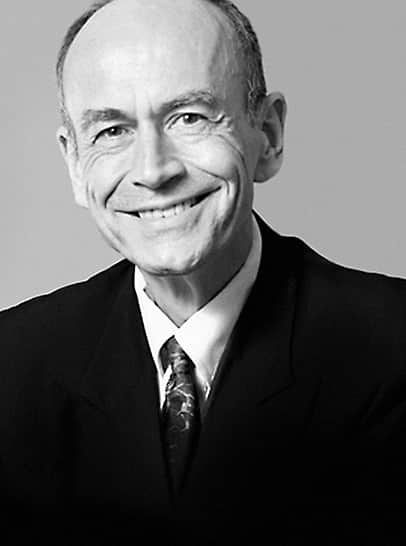 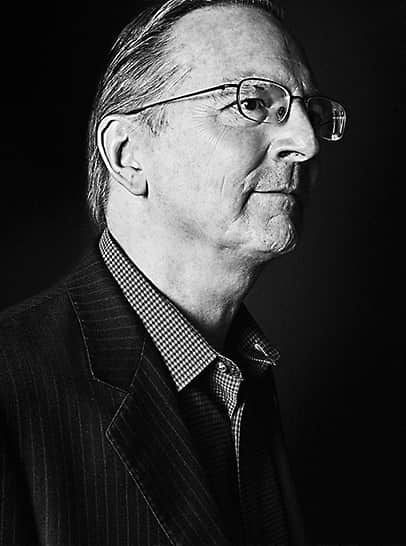