Ross D. King is a professor of Machine Intelligence at Manchester Institute of Biotechnology of the University of Manchester, UK. His research focuses on the interface between computer science and biology and chemistry.

In 2009, the lab’s invention, “Adam,” the first robotic system to make a novel scientific discovery with virtually no human intellectual input, was featured on TIME magazine’s list of the Top 10 Scientific Discoveries.

“Every industry now benefits from automation, and science is no exception.” –Ross D. King

In a follow-up project, robot scientist “Eve” was designed to speed up the drug discovery process and make it more economical. In a study published in the Journal of the Royal Society, King and colleagues demonstrated Eve’s success in discovering that a compound shown to have anti-cancer properties might also be used in the fight against malaria.

“Every industry now benefits from automation and science is no exception, King said in an interview with the University of Cambridge on Eve’s discovery. “Bringing in machine learning to make this process intelligent – rather than just a ‘brute force’ approach – could greatly speed up scientific progress and potentially reap huge rewards.”

“Despite extensive efforts, no one has been able to find a new antimalarial that targets DHFR and is able to pass clinical trials. Eve’s discovery could be even more significant than just demonstrating a new approach to drug discovery,” King added. 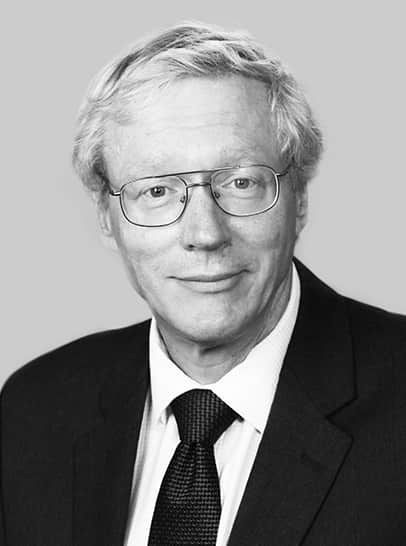 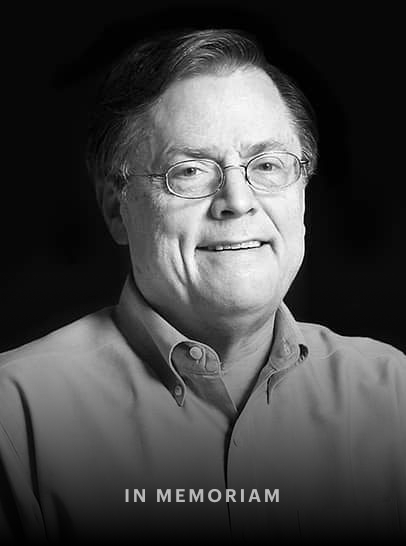 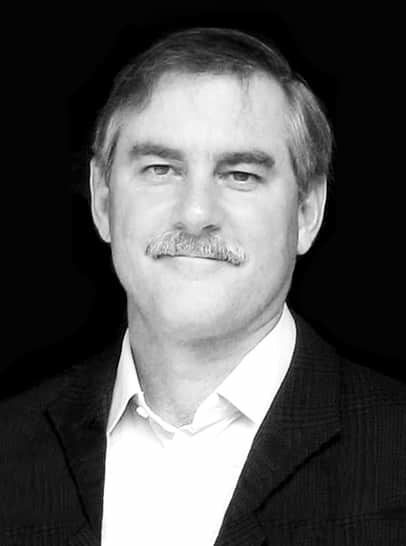 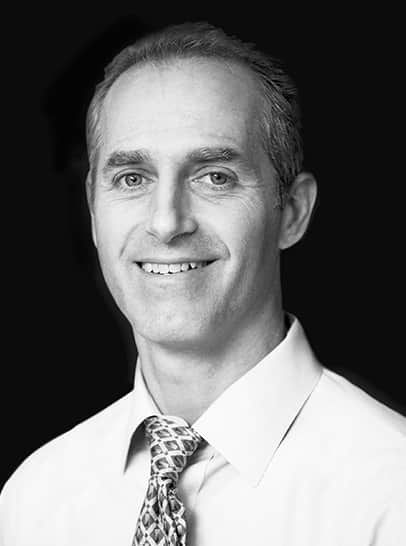