Elysium is a growing team of scientists, innovators, and creatives who care deeply about health and science. Our headquarters is in New York City. 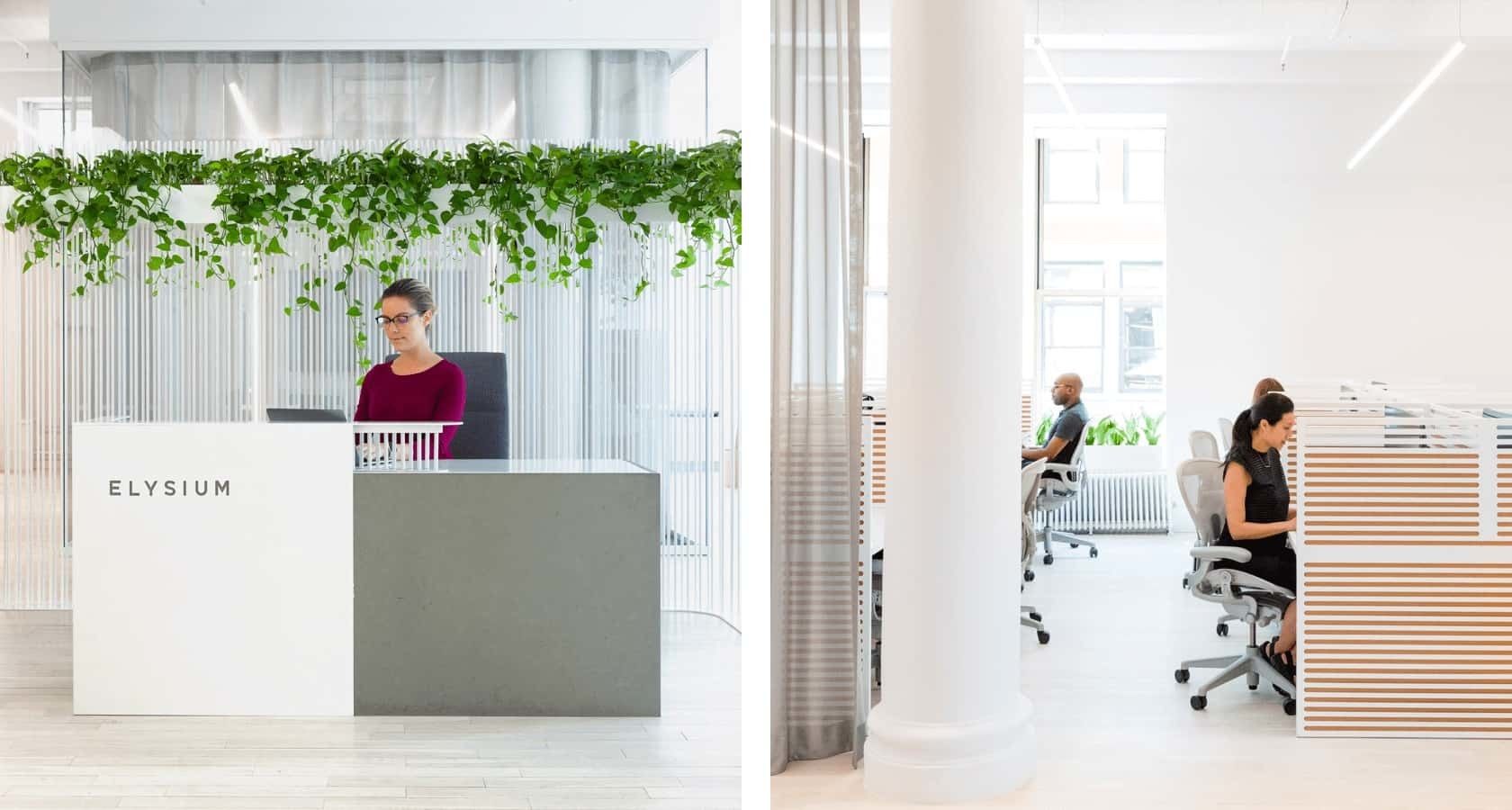 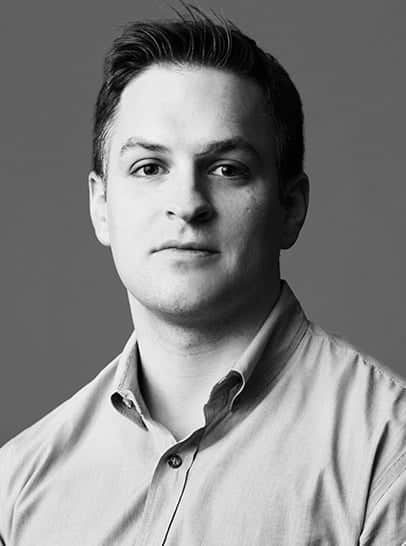 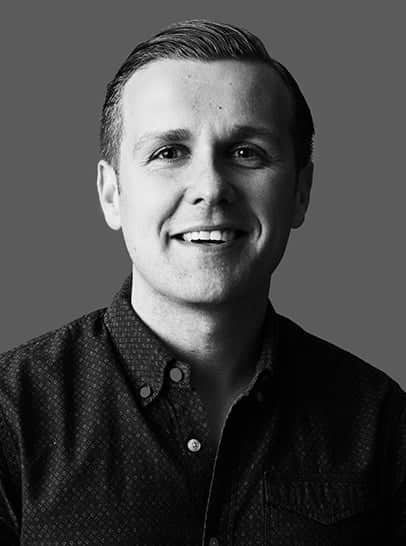 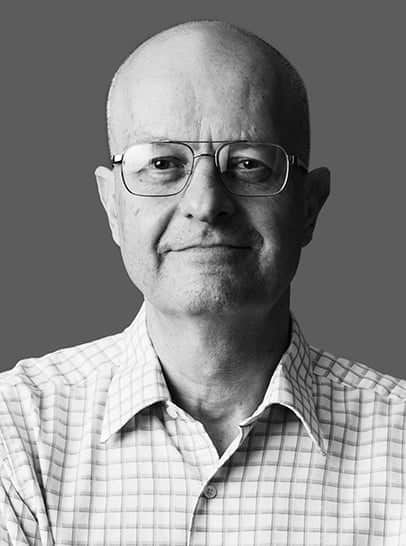 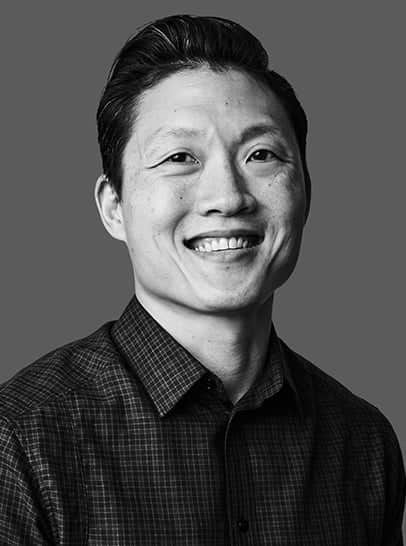 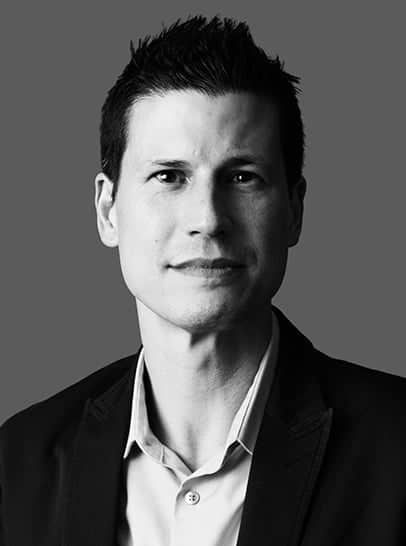 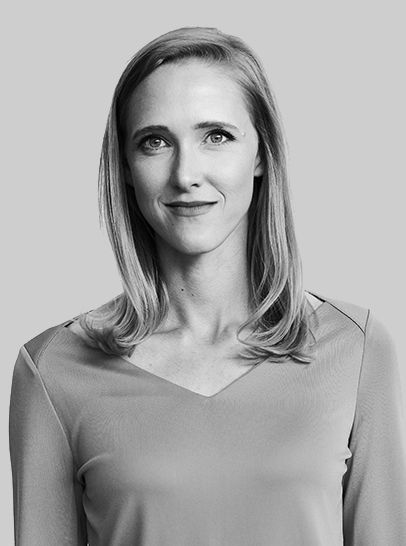 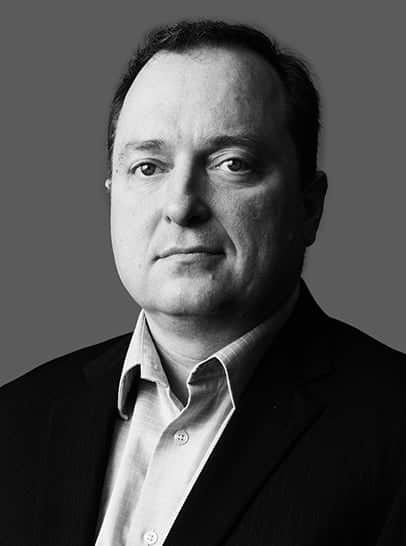 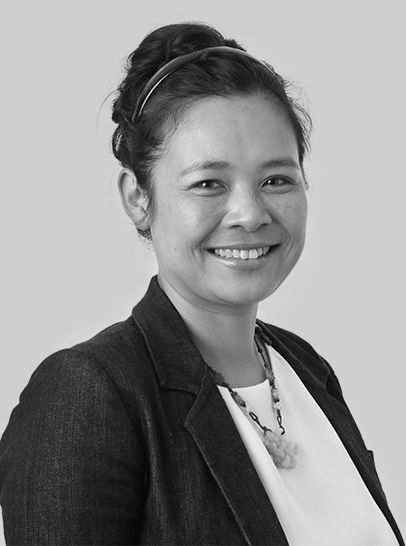 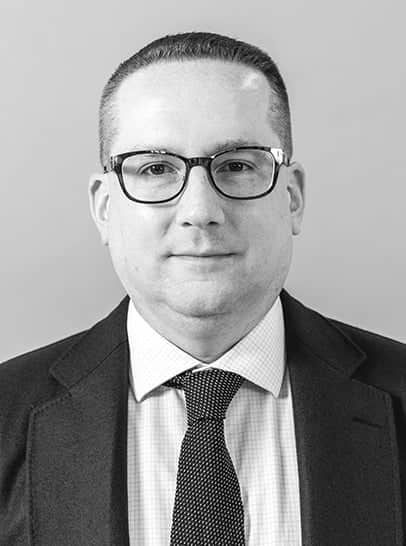 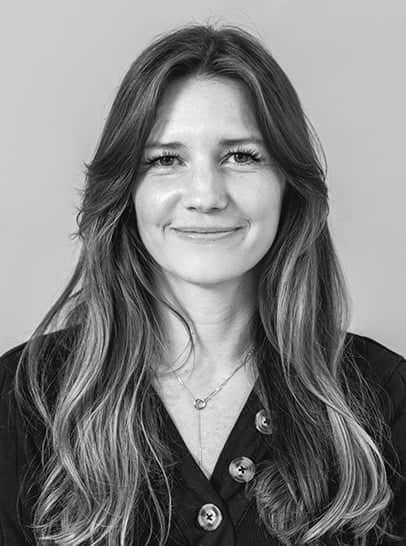 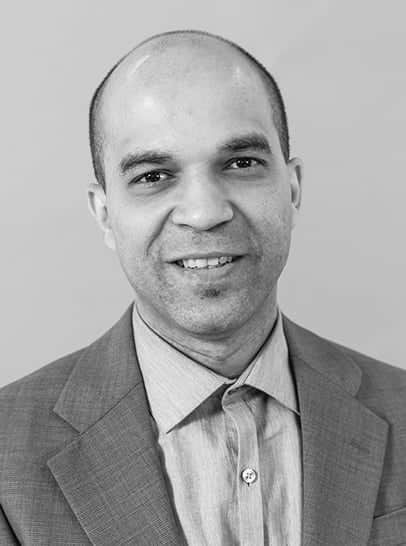 Science Is In Our DNA

Elysium’s co-founder and chief scientist, Dr. Leonard Guarente, is the director of the Paul F. Glenn Center for Biology of Aging Research at MIT.

It started with baker’s yeast, or Saccharomyces cerevisiae. Elysium co-founder and chief scientist Dr. Leonard Guarente had just finished his Ph.D. at Harvard and was opening a research lab at the Massachusetts Institute of Technology (MIT). It was 1982, and his decision was ahead of the curve: Most aging studies at the time used comparative biology to learn about the difference between old animals and young. Few scientists were trying to understand the genetic and molecular causes of aging.

At Elysium, we’re focused on exploring compelling scientific advancements that have the potential to benefit everyone.

So why did he start with yeast? Well, it turns out we share the same ancestor as yeast dating back about a billion years, and believe it or not, many really important genes (or very similar ones) found in yeast are also found in other organisms, including humans. They are “conserved” in evolutionary terms, which means they have universal functions in many or all species. 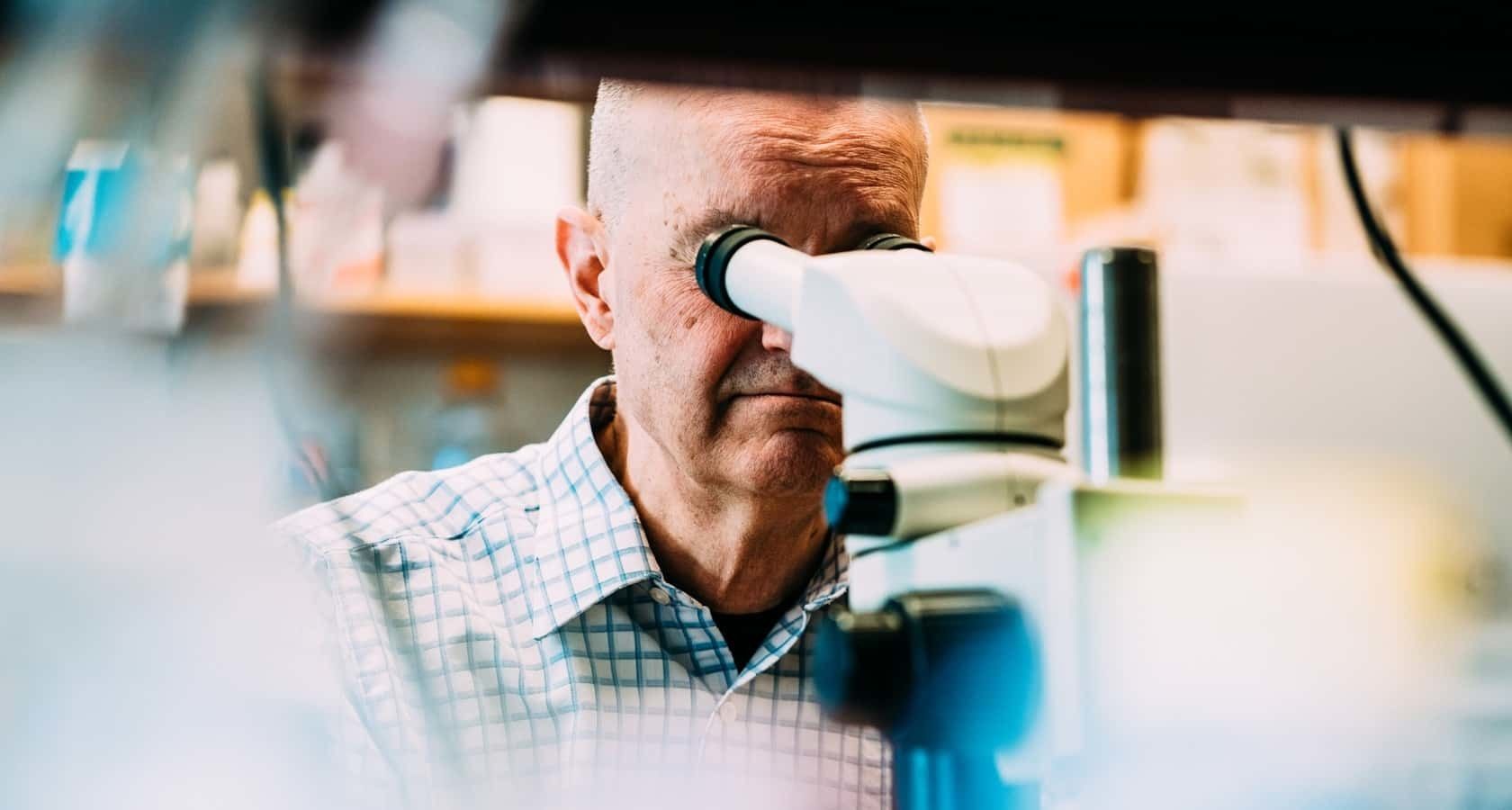 In 1999, Dr. Guarente’s lab found that if they activated the SIR2 gene, yeast would live longer. Soon after this discovery, they found that SIR2 required a molecule called NAD+, which is found in all living cells, to function. Without NAD+, SIR2 did nothing.

In the years that followed it became clear how important this work was. There are SIR2-related genes that encode proteins called sirtuins in all organisms. Humans, it turns out, have seven of them. They’re found in different parts of the cell and they all do slightly different things, but they all require NAD+ and all are essential to human health.

“Sirtuins are kind of like an orchestra working together to produce a symphony, but each piece, each section, has its own role,” Guarente says. “Together you get a great unified outcome.” At the time of Dr. Guarente’s original discovery there were a few hundred scientific papers on sirtuins. Now there are more than 12,000.

These discoveries about the role of sirtuins and NAD+ are the foundation for Basis. 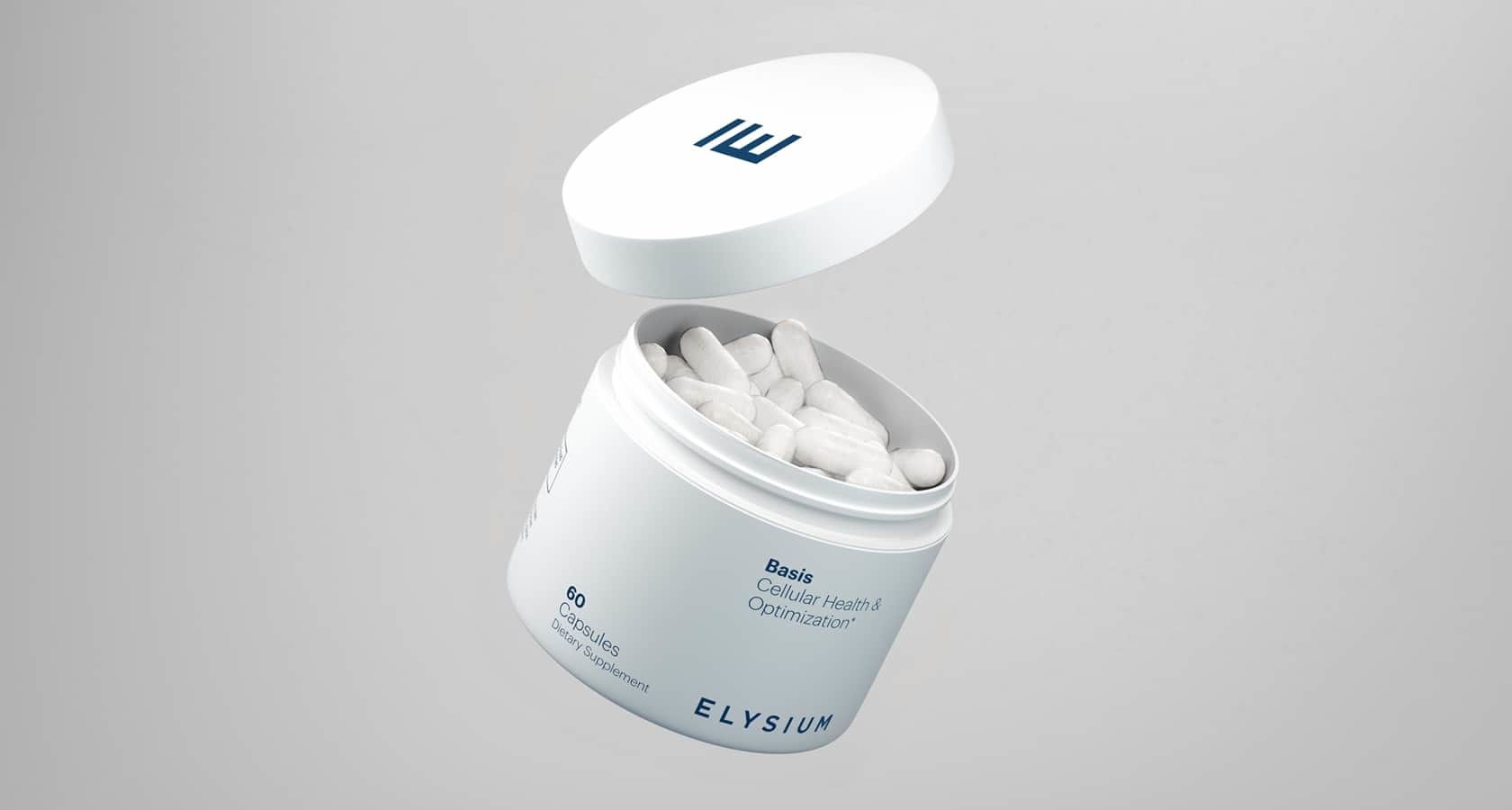 We’re looking for people who ascend above the status quo to do meaningful work that makes a tangible impact in the lives of others. If that's you, check out our open positions, cultural values, and benefits.