Ana Maria Cuervo, a leader in the field of protein degradation in relation to the biology of aging, serves as co-director of the Einstein Institute for Aging Research and is a member of the Einstein Liver Research Center and Cancer Center.

Cuervo’s lab at Albert Einstein College of Medicine studies the role of protein degradation in aging, more specifically, understanding how proteins are transported into lysosomes for their degradation and how malfunctioning of the lysosomal system contributes to aging and age-related diseases.

Among the different systems that participate in the intracellular degradation of proteins, lysosomes are the most affected by age. Cuervo’s lab has linked alterations in lysosomal protein degradation with different neurodegenerative diseases including Parkinson’s, Alzheimer’s, and Huntington’s diseases. They have also proven that restoration of normal lysosomal function prevents accumulation of damaged proteins with age, demonstrating this way that removal of these toxic products is possible. “There are many ways to clean the house—a vacuum, a broom,” said Cuervo in an interview with Scientific American. And similarly, in cells, she explained, “there are many ways to bring proteins to the lysosome.”

In addition to serving on National Institutes of Health advisory panels and being a member of NIA Board of Scientific Counselors, the Scientific Advisory Board for the Buck Institute for Research on Aging in Novato, CA, and the Royal Academy of Sciences of Spain, Cuervo has received numerous awards for her work, including the P. Benson Award in Cell Biology (2005), the Vincent Cristofalo Rising Start in Aging Award (2008), the Bennett J. Cohen Award in Aging Biology (2010), the Marshall S. Horwitz, M.D. Faculty Prize for Research Excellence (2012), and Saul Korey Prize in Translational Medicine Science (2015).

Cuervo has also organized and chaired international conferences on protein degradation and on aging, belongs to the editorial board of scientific journals in this topic, and is currently co-editor-in-chief of the journal Aging Cell. 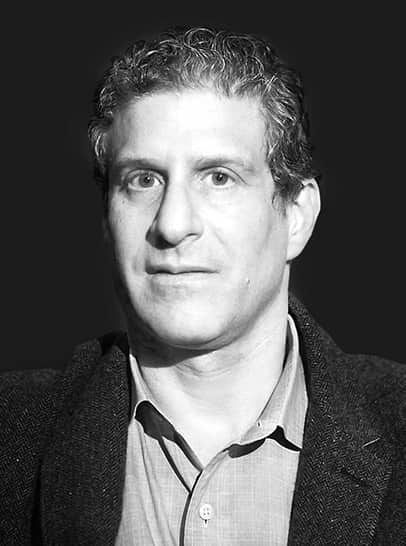 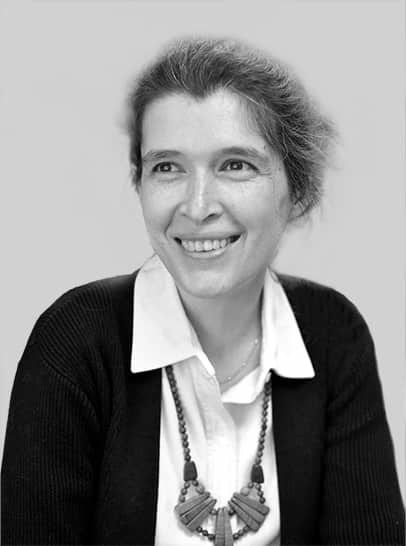 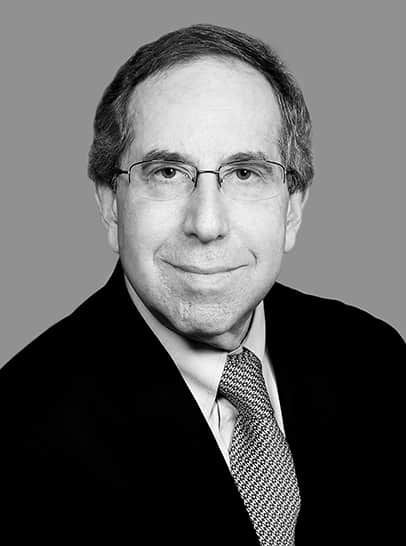 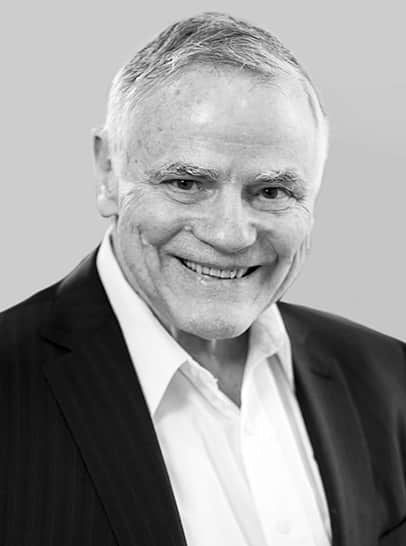