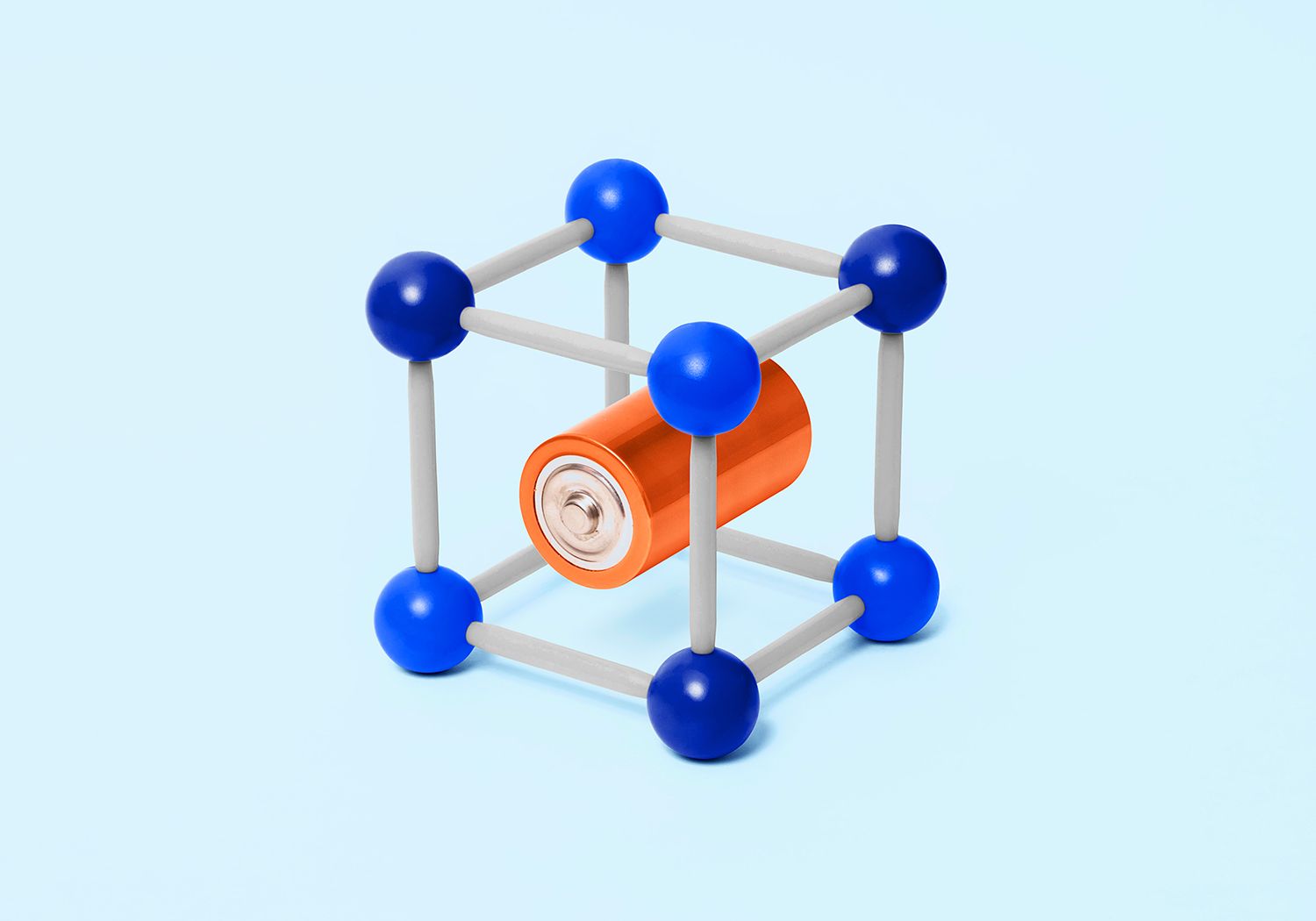 How You Can Get More NAD+

There are a handful possible ways to maintain or increase NAD+ levels, but only supplementation with NAD+ precursors has been proven in clinical studies to increase NAD+ levels safely and sustainably. Those NAD+ precursors are nicotinamide riboside (NR) and nicotinamide mononucleotide (NMN), ingredients in our NR and NMN supplements, Basis and Signal.

Several clinical trials support the use of NR and NMN. For example, our own clinical trial, published in Nature Partner Journals: Aging and Mechanisms of Disease, showed that Basis increases NAD+ in whole blood by up to 40%. A Japanese study published in Frontiers in Nutrition found that giving adults 250mg of NMN per day increased their levels of NAD+ by approximately 40%, too. In both cases, the outcomes were safely achieved (that is: without adverse events) and were maintained for the duration of the trials—eight weeks for Basis, and 12 weeks for NMN. Interestingly, the NMN study also showed that after discontinuing supplementation, NAD+ levels returned to pre-supplementation levels.

Exercise may help maintain NAD+ levels. A study published in Nature Aging examined metabolites in the muscle tissue from younger and older adults, finding that adults who exercised rigorously had NAD+ levels similar to those of young adults. This study specifically looked at muscle tissue, so there’s still work to be done to understand how exercise affects systemic NAD+ levels.

What about food? As we mentioned in the last section, food contains trace amounts of NAD+ precursors. You’ll find a small amount of NMN in vegetables such as broccoli, cucumber, and cabbage, as well as some fruit. NR is also found in foods, in particular milk, but the amounts are in the “low micromolar range” according to studies—quite small, in other words. This may help provide enough NAD+ for functioning, but not enough to replace what’s lost with age.