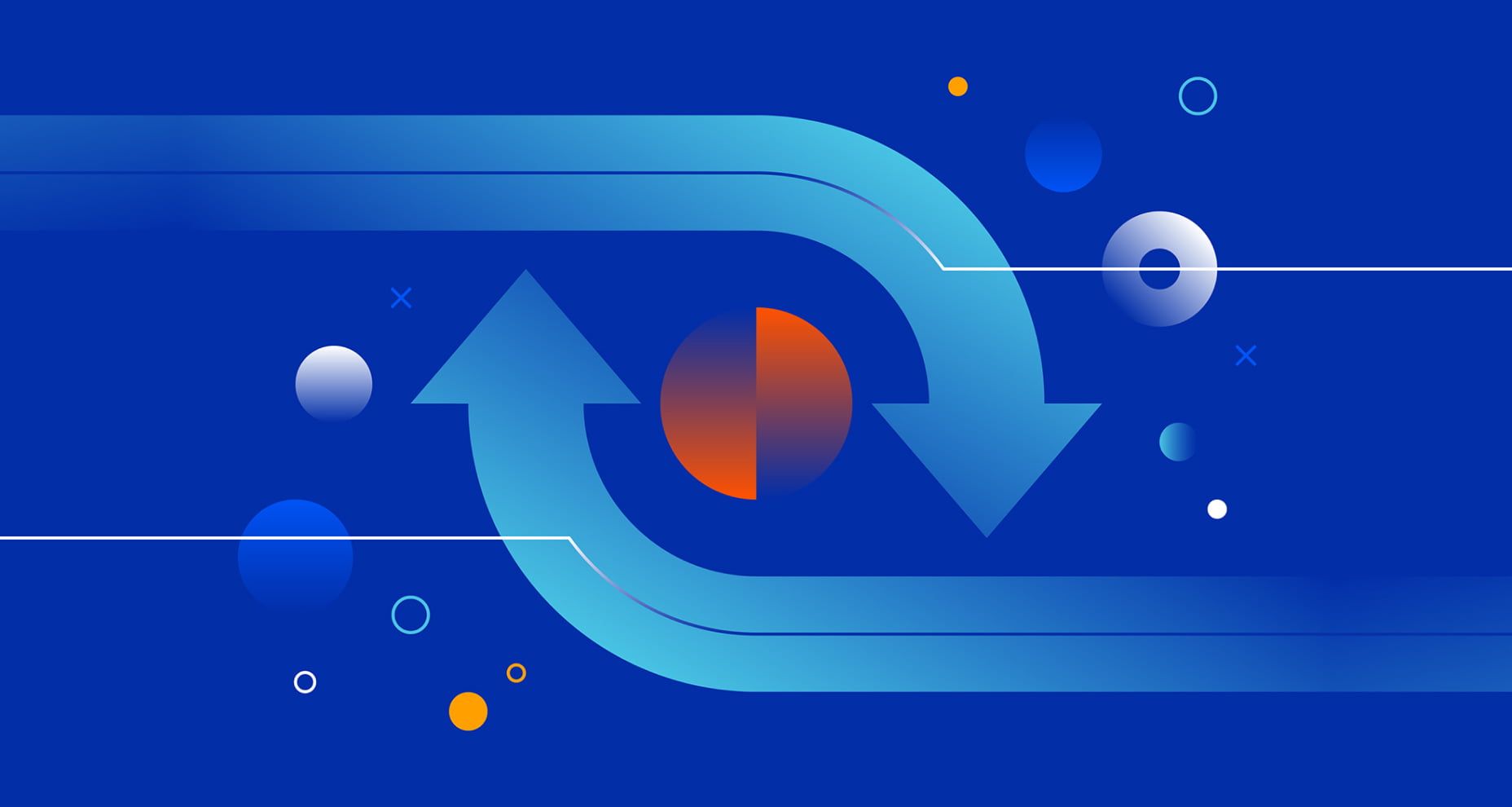 Why You Should Pay Attention to Your Homocysteine Levels

This important amino acid has been attracting attention in the science community for its role in overall health.

You probably know about amino acids, the 20 building blocks of proteins that we need to function. Some are made naturally by the body, others need to be acquired through diet. How important are amino acids? Tryptophan, for example, is a precursor to the neurotransmitter serotonin, which regulates our appetite, sleep, and mood. It turns out there are hundreds more that play important roles beyond forming the basic structure of proteins. Scientists and doctors started paying very close attention to one amino acid called homocysteine, in recent decades — and now they think it might be one of the keys to maintaining good health.

There is some good news: The levels of plasma homocysteine are regulated by the availability of the vitamins B6, folate, and B12. In other words, having a good B-vitamin status is required for maintaining normal homocysteine levels..

What’s more, the University of Oxford’s VITACOG study — which supports our latest product, Matter — drew a direct link between B vitamins, homocysteine levels, and improved health outcomes. In that study, participants in the 2-year trial who supplemented with a B-vitamin complex had a significant reduction in the rate of brain atrophy (30%) and homocysteine levels (23%). People who came into the trial with relatively high levels of homocysteine also experienced improved cognitive performance as a bonus.

Advances in science and technology are allowing us to create an increasingly nuanced picture of our health, as well as ways we can intervene to improve it. If you’re interested in learning more about your homocysteine levels, it may be worth discussing a blood test with your healthcare practitioner. In the meantime, scientific studies like VITACOG suggest that an important step you can take right now is to start paying attention to your B-vitamin status with your diet and supplementation.

Our new breakthrough product, developed in exclusive partnership with the University of Oxford slows grey matter atrophy in regions of the brain important for learning and memory by up to 86%.