How the Body Makes and Maintains NAD+ 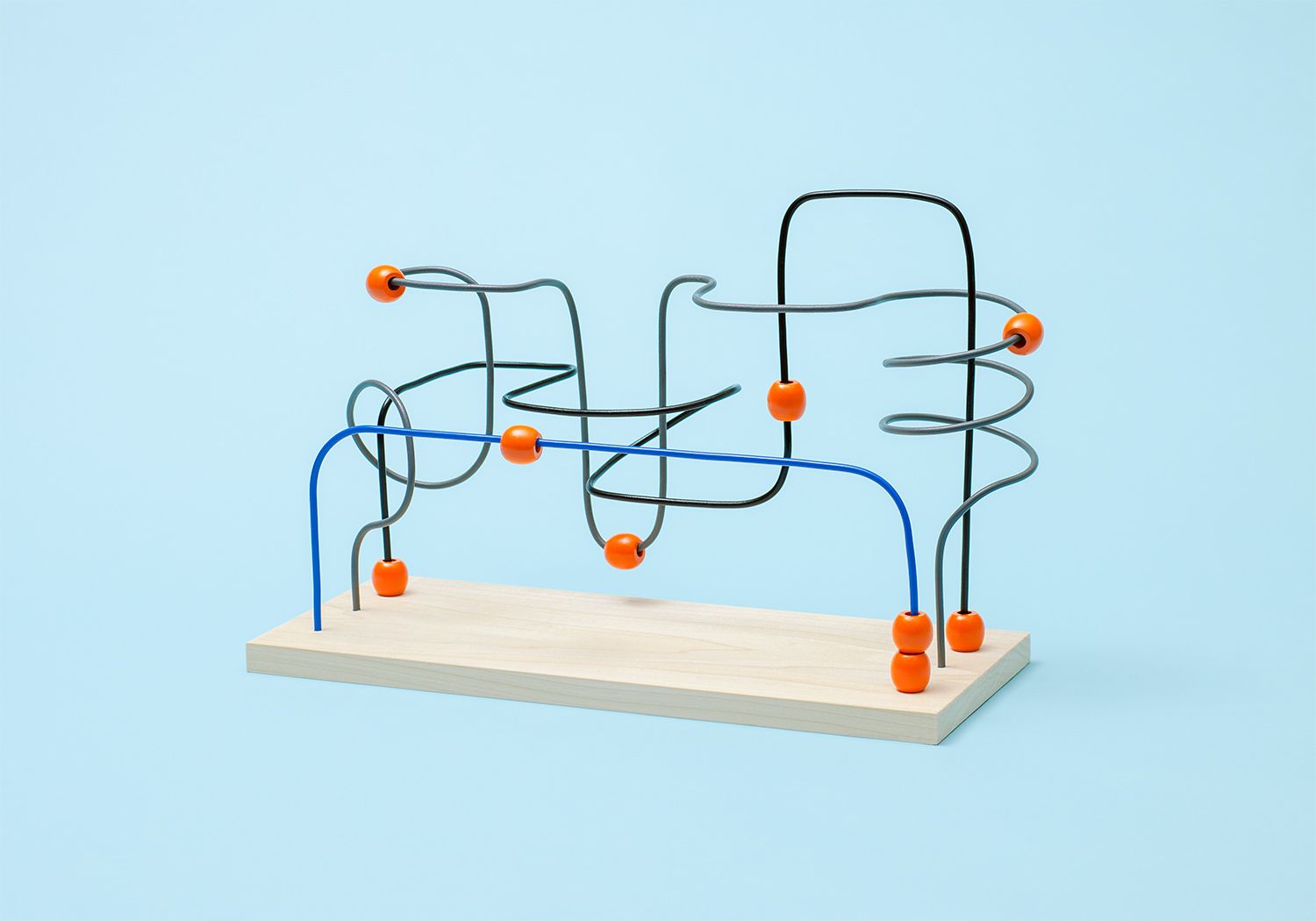 The De Novo Pathway works with the NAD+ precursor tryptophan, converting it into another molecule called quinolinic acid that eventually merges with one of the other NAD+ pathways,  the Preiss-Handler pathway. The Preiss-Handler pathway, named for the scientists Jack Preiss and Philip Handler who discovered it in 1958, converts the NAD+ precursor NA into NAD+, but it also consolidates the tryptophan-turned-quinolinic acid to create NAD+ as well.

You may be wondering why you can’t just take a pill made up of NAD+, and that’s because NAD+ is not bioavailable, meaning it can’t be taken orally and still survive the digestion process. NAD+ precursors survive digestion and convert to NAD+ via their respective pathways, with NR as a highly efficient efficient precursor to NAD+.