NMN and NR: How These NAD+ Precursors Measure Up

NR is often thought of as a highly efficient precursor to NAD+, but its cousin molecule NMN, while not an ingredient in Basis, is raising eyebrows as the new kid on the block. 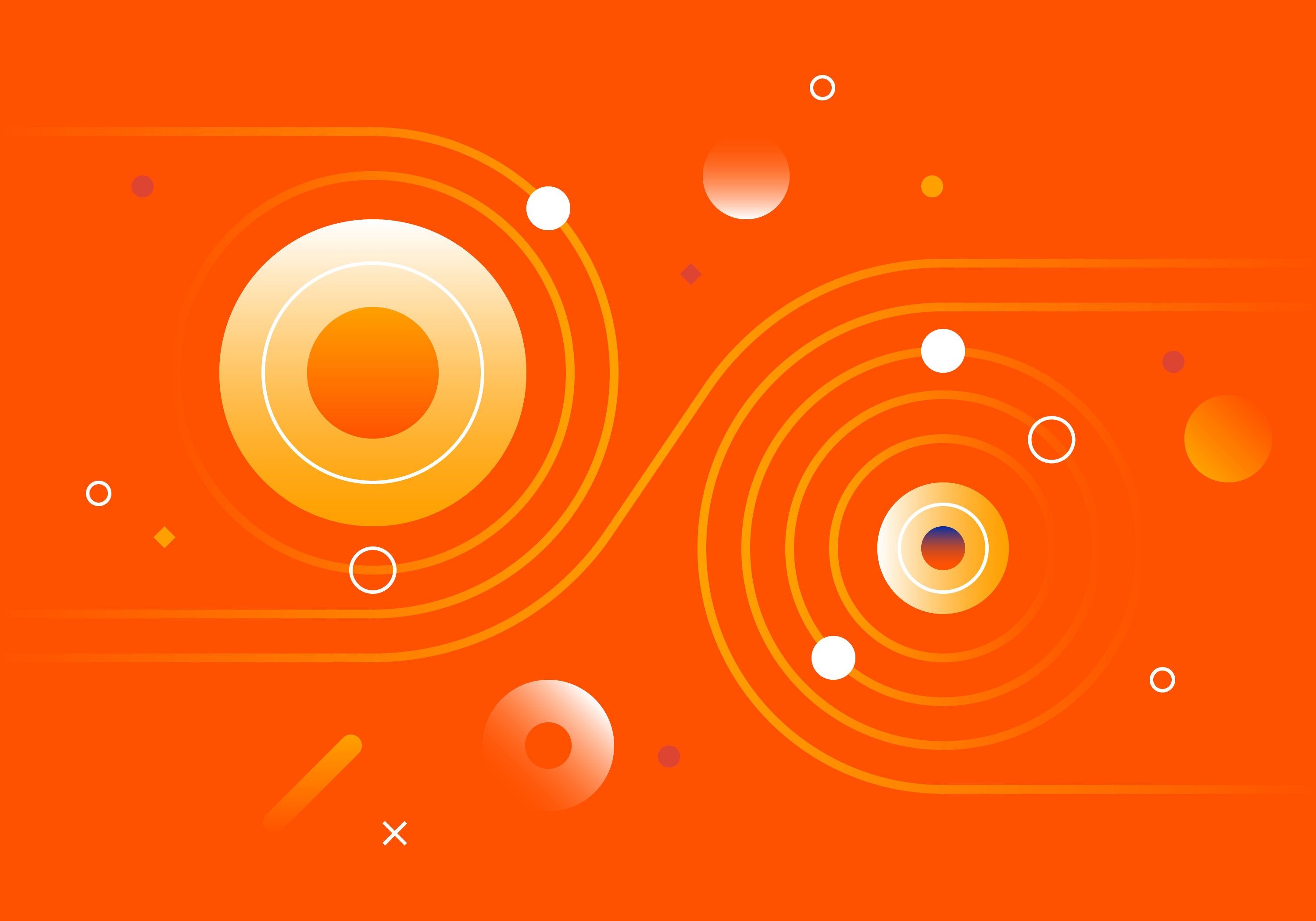 Moving into a new home is never easy. Just because a large bed can fit inside a bedroom doesn’t mean it’ll fit through the door of the room. So it’s typical for beds to come in parts that need to be disassembled to make it through a door and then reassembled once inside.

The same can be said for nicotinamide mononucleotide, a molecule called NMN for short. NMN is a precursor to NAD+, or nicotinamide adenine dinucleotide, meaning it becomes NAD+ through a series of chemical transformations. NAD+ is a critical found in every cell of your body, but levels of NAD+ naturally fall with age, making it — and NMN, as a result — crucial.

We've learned that NR leads to NAD+ and that it also has its own pathway that bypasses various steps other NAD+ precursors have to take. In early 2019, though, new research revealed NMN might only have to become NR for certain cell types, as NMN can enter cells in the small intestine of mice. It’s unclear whether or how this will translate to humans, if at all, but it’s teed up NMN as the newer kid on the block, making many wonder: How does it stack up against NR?

Pitting NR and NMN against each other is, for now, somewhat of a moot point because the two molecules have never been studied side by side in humans. The biggest, and most obvious, difference between NMN and NR is size. NMN is simply larger than NR, meaning it often needs to be broken down to fit into the cell. NR, when compared to other NAD+ precursors (like nicotinic acid or nicotinamide) reigns supreme in efficiency.

But give NMN a new door, one it can fit through, and it’s a whole new game. This is where cellular transporters come into play. Transporters are proteins that are doors on the cell; they allow molecules to enter the cell without needing to chemically transform.

The latest research from Shin-ichiro Imai, M.D., Ph.D., a professor of developmental biology at Washington University in St. Louis, identified a transporter that allows NMN to get into the cell without converting to NR. The catch? The transporter is only on cells located in the gut of mice and only works in the presence of sodium ions. NR, however, has been shown to enter cells in the liver, muscle, and brain tissue of mouse models. (To date there is not yet evidence that these mouse studies can be extrapolated to humans) But again, the two have never been matched up against each other in a way that can truly identify one as superior to the other.

Why We Need NR and NMN

So you might be wondering: Why should I care? What does it matter that these molecules get into the cell a certain way and how they do it? NR and NMN are both beneficial because they elevate levels of NAD+, which decline with age. NAD+ is vital to cellular metabolism, turning nutrients into cellular energy, and it also activates sirtuins, a set of proteins that regulate cellular health. We all get NAD+ in our bodies thanks to our diet, by consuming foods with NAD+ precursors in them. While NR and NMN can be found in trace amounts in various foods, though, one can’t eat enough of anything to boost NAD+ levels. As a result, supplementing with an NAD+ precursor can help mitigate the decline.

Animal studies showed that supplementing NR and NMN could provide other myriad benefits as a result of boosting NAD+, but to date there is not yet evidence that these animal studies can be extrapolated to humans.

At the end of the day, though, what we know is that when compared to other precursors, NR is the highly efficient one of the bunch. The latest research on NMN could prime it to be the next great vitamin B3, but for now, more research in humans is needed to better understand how beneficial it could be and how it might stack up against NR. One possibility is that each precursor could provide varying benefits depending on the target, especially if transporters, like the recently discovered one in the gut, are only available in specific cells in the body.

For now, there are a lot of unknowns about which doors may open for these precursors in the future, and what they could open up to.