What Is Nicotinamide Riboside?

This form of Vitamin B could be the key to restoring NAD+ levels — here’s why. 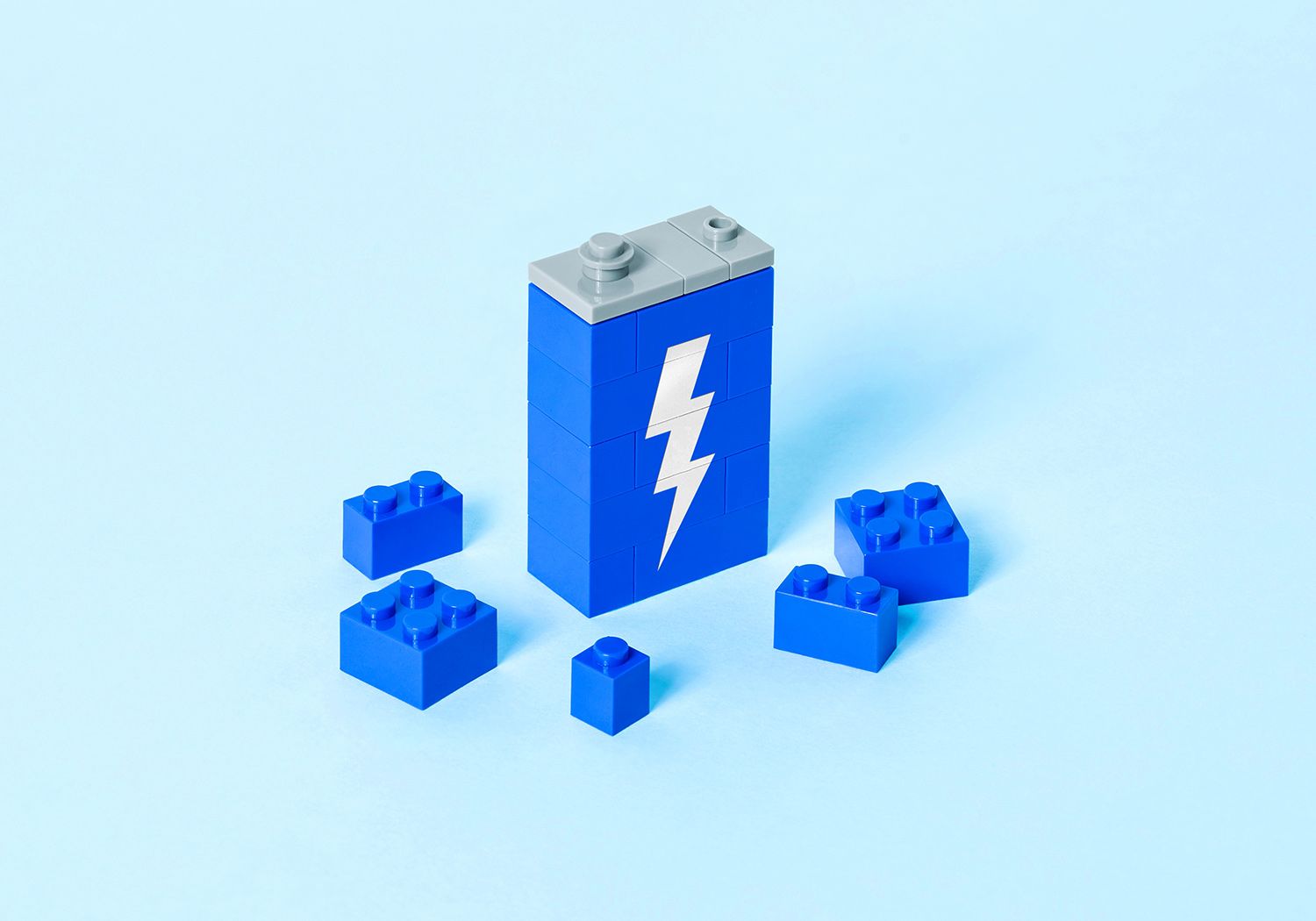 Still, it’s yet to be known whether NR yields more NAD+ or even if it becomes NAD+ faster than other precursors. However, it is thought to be a highly efficient precursor, using less energy in the body, and giving the body more energy to use elsewhere.