This potent polyphenol is promising in scientific research because of its molecular structure and bioavailability. But it might be able to do more than we even know. 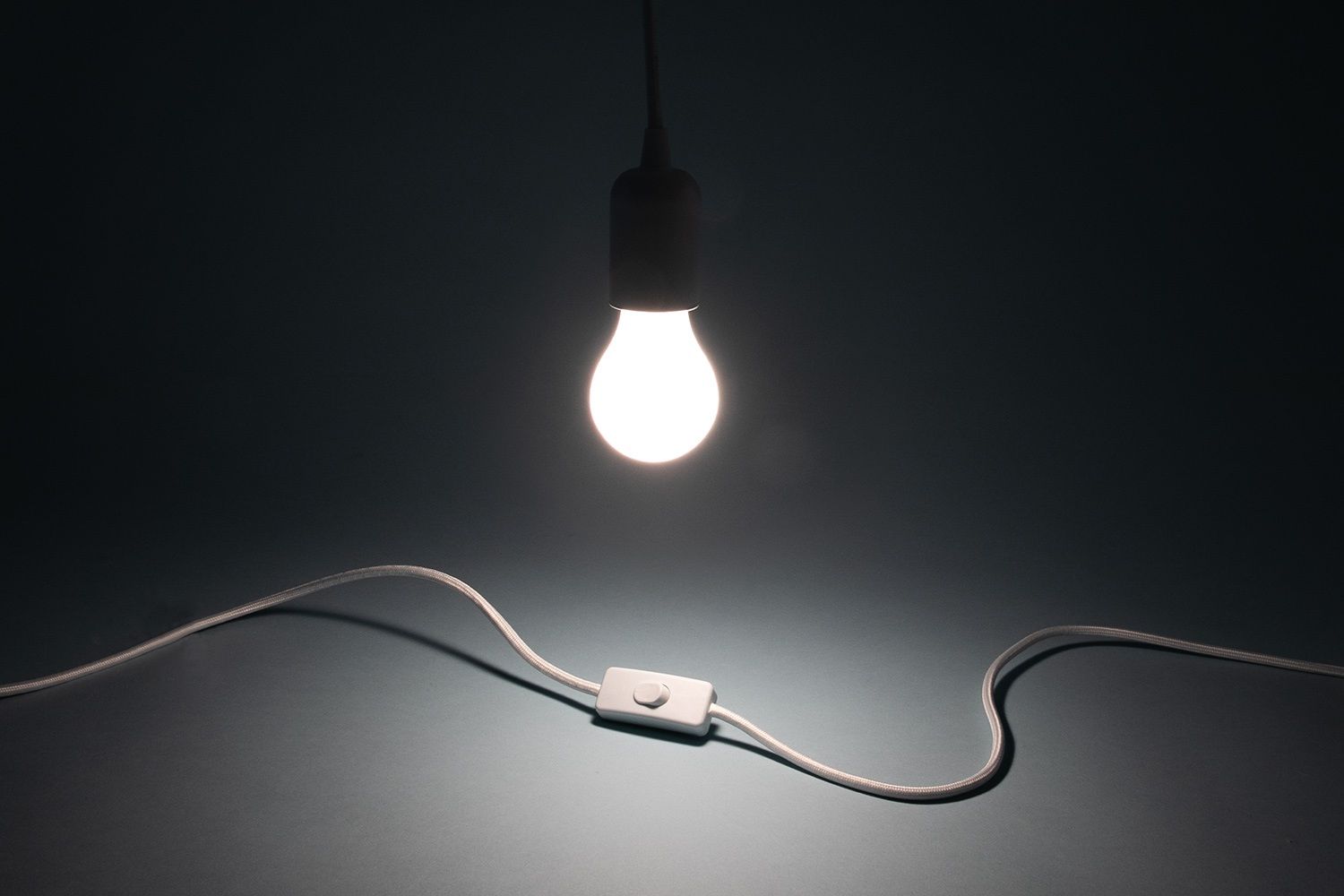 Pterostilbene’s connection to sirtuins is just one of the reasons scientists are so excited by the compound.