5 NAD+ Precursors You Need to Know

These molecules become NAD+ over a series of chemical transformations. Here’s what you need to know about each one. 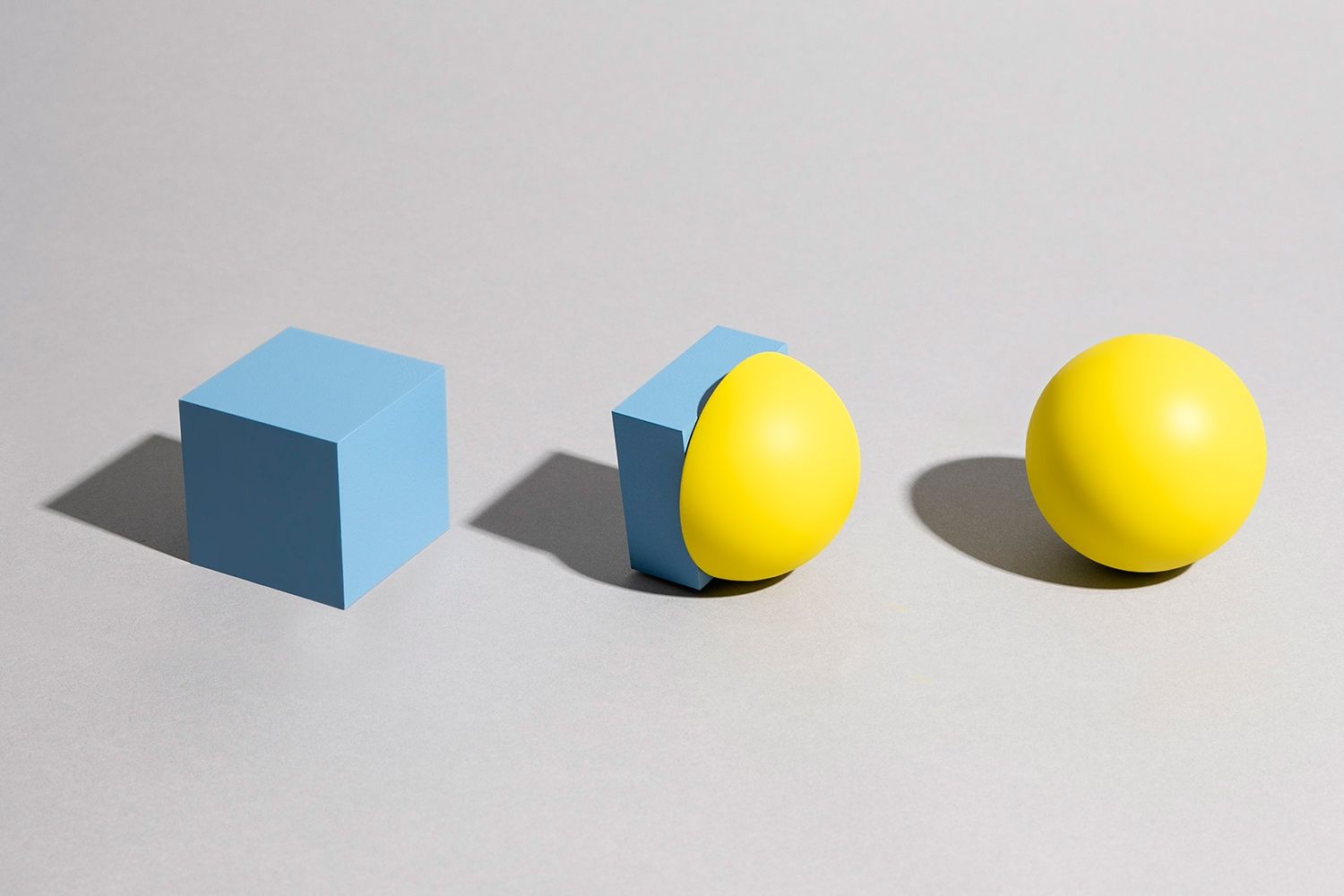 NAD+ a critical coenzyme in the body that’s involved in hundreds of cellular processes The acronym stands for nicotinamide adenine dinucleotide, a coenzyme that plays a vital role in cellular metabolism by turning nutrients into cellular energy. It also works as a helper molecule with other proteins that regulate biological processes. The downside is that NAD+ levels decline with age.

There are many NAD+ precursors, but not all of them are as widely studied or bioavailable as others

But where do we get NAD+ from in the first place? Through the diet, in foods made up of NAD+ precursors, which are the raw materials that become NAD+ through a series of chemical transformations. The body also uses and regenerates NAD+ via chemical reactions. There are many NAD+ precursors, but not all of them are as widely studied or bioavailable as others, so research has largely focused on the five listed below. Here’s what you need to know about each one and how you can get more of them.

Nicotinamide riboside is a form of vitamin B3 often thought of as a highly efficient precursor, meaning it uses up the least amount of energy to become NAD+ when taken orally. This is because NR bypasses a step in the NAD+ biosynthetic pathway, which is also the route for nicotinamide (or Nam). NR is increasingly being used for NAD+ supplementation, as it’s known that NR can increase NAD+ levels. In animal studies, this increase leads to concrete benefits like mitochondrial health, but to date there is not yet evidence that these animal studies can be extrapolated to humans.

This is a form of vitamin B3 and is also known as niacin, a word sometimes used as an umbrella term for all vitamin B3s. Nicotinic acid was discovered by a chemist studying nicotine, and the name was changed to niacin in order to differentiate it from tobacco. NA is commonly known to cause flushing. Since the 1940s, NA has been used to fortify flours and rice all over the world because of its benefits. NA makes its way to NAD+ via the Preiss-Handler pathway, which also consolidates the chemically transformed tryptophan (an amino acid NAD+ precursor) to become NAD+.

This is a form of vitamin B3 and is sometimes referred to as niacinamide (again, renamed to disassociate it from the tobacco family of nicotine). Nam goes through the same salvage pathway as NR but has to stop at the rate-limiting step that NR can bypass before it becomes NAD+. Nam is also involved in the salvaging part of the pathway. When NAD+-consuming enzymes, like sirtuins (a family of proteins that regulate cellular health) use NAD+, they split it into parts, using what they need then sending the Nam back through the pathway to create more NAD+.

This NAD+ precursor toes the line of being a vitamin B3 depending on who you ask. It’s an intermediate compound between NR and NAD+, meaning NR has to become NMM before it becomes NAD+. NMN is the new kid on the block of NAD+ precursors. We know it’s a beneficial precursor, but only very recent research has begun to shed light on its capability to enter cells intact. NMN and NR have never been studied head to head in a clinical study to see if one yields more NAD+ with less energy than the other.

This NAD+ precursor is most well known for being in turkey, so it’s often mistaken as a chemical that can make you tired — although it’s only earned this reputation from post-Thanksgiving-dinner exhaustion. It’s also sometimes thought of as a vitamin B3, though it’s actually an amino acid. Trp goes through the de novo biosynthesis pathway to become NAD+. Once it’s converted into other molecules, it merges with the Preiss-Handler pathway, the same pathway that NA takes to get to NAD+. While Trp does yield NAD+, it’s up to 60 times less efficient than other precursors.

You can’t live without the coenzyme NAD+, nicotinamide adenine dinucleotide. Here’s why it’s so important, how it was discovered, and how you can get more of it.