The Benefits of Vitamin B3

You’ve heard of this vitamin, and you’ve maybe even taken it, but do you really know what it does? Or where it comes from? Here’s what you need to know. 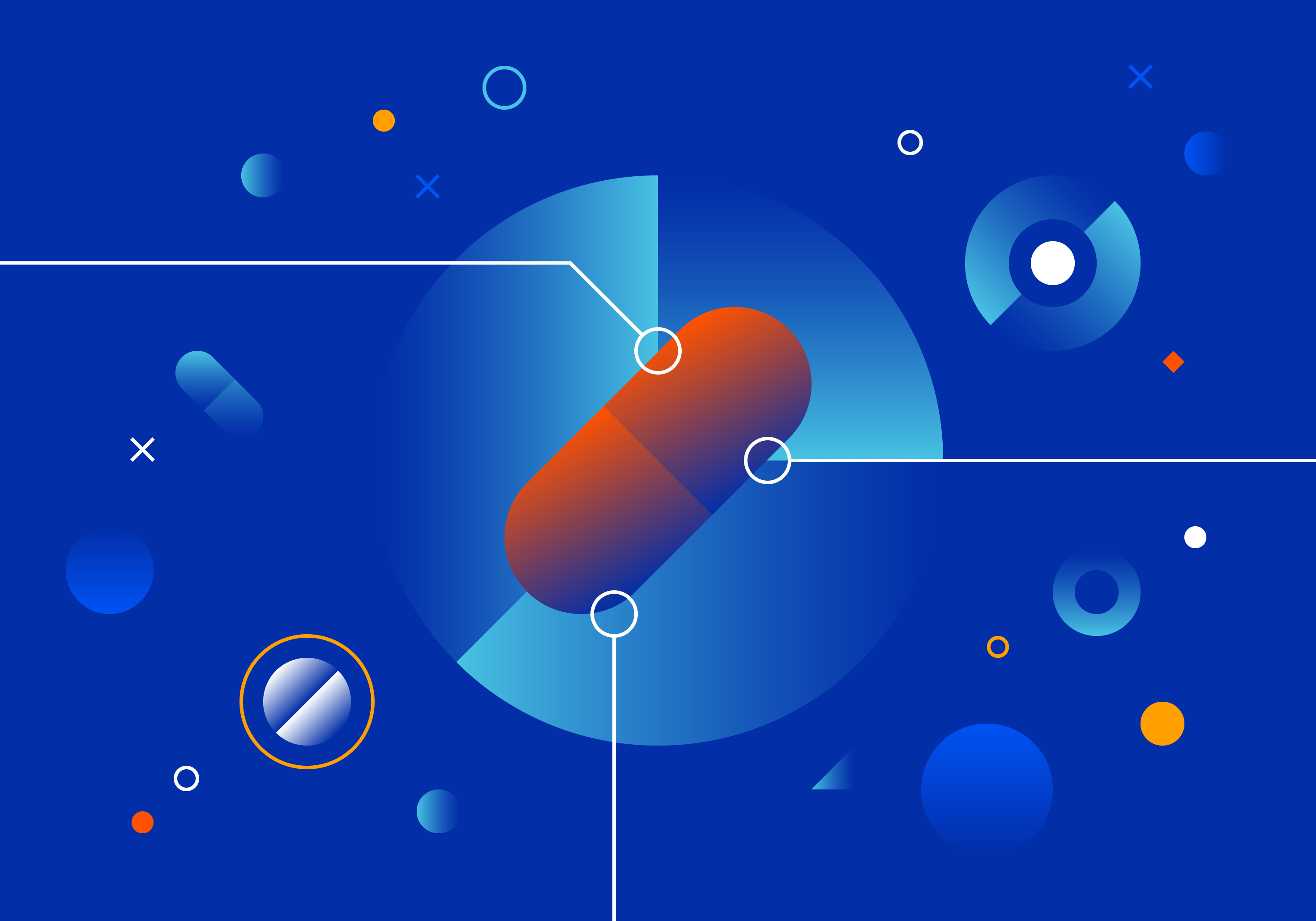 Walk down the aisle at any market and you’ll likely find shelves full of vitamin B bottles: different forms of it, multivitamins, something called vitamin B complex. You might even have one of these bottles in your medicine cabinet at home. You might have even taken one this morning.

That’s no surprise: Vitamin Bs are one of the top five most popular vitamins and have eight different kinds: B1, B2, B3, B5, B6, B7, B9, B12. Wonder why there’s no B4, B8, B10, or B11? When they were discovered, they were thought of as vitamin Bs but were later renamed when researchers realized they weren’t actually vitamins but other chemical entities. This is common with vitamins, as many discoveries and names evolve with time. Vitamin B7, or biotin, for example, was once known as vitamin H.

Vitamin B3 is critical for the role it plays in the body’s metabolism, specifically because vitamin B3 is a precursor to NAD+, or nicotinamide adenine dinucleotide, a critical coenzyme found in every cell in your body

Vitamins are organic compounds required by the body that humans get from the diet. They are required for biological functions. Each form of vitamin B is chemically different from the other but they’re all water-soluble, meaning they dissolve in water but are excreted in urine when there’s an excess amount of the vitamin, i.e., when your body has enough of it. Each vitamin B provides various benefits and reactions throughout the body, some of which work together. Vitamin Bs are found across a variety of foods, and vitamin B3 is found in meat and poultry as well as dairy products, eggs, and whole grains.

Vitamin B3 is critical for the role it plays in the body’s metabolism, which is every biochemical process that occurs in your body and keeps you alive, specifically because vitamin B3 is a precursor to NAD+, or nicotinamide adenine dinucleotide, a coenzyme that declines with age.

The Vitamin B3 Basics

The B3 vitamins consist of nicotinic acid, or NA, nicotinamide, or Nam, and nicotinamide riboside, or NR. Historically, niacin meant all vitamin B3s, but that was when scientists only knew of two forms (NA and Nam). Newer research on NR has placed it under the colloquial umbrella term of niacin, even though it’s chemically different than niacin. In layman’s terms, niacin is equated to vitamin B3, but that’s not accurate. As NR gains more of its own reputation, the differentiation will likely become more clear.

You might recognize the word niacin from nutrition labels. That’s because vitamin B3 is so important that it’s used to fortify rice and flour on an international scale. In fact, niacin was originally called nicotinic acid, as it was discovered while chemist Hugo Weidel was researching nicotine, a main ingredient in tobacco and cigarettes. It was renamed niacin in the 1940s to differentiate between the dangers of tobacco and the benefits of niacin.

Each type of vitamin B3 follows its own pathway to NAD+. The forms are known as NAD+ precursors, meaning they become NAD+ from their raw form. There are technically other kinds of B3, some of which are still being discovered or classified, and some of which are referred to differently on an international level, but NA, Nam, and NR are the most-recognized ones.

Tryptophan, an amino acid you may have heard about because it’s in turkey, is often mistakenly thought of as a vitamin B3 because it, too, is an NAD+ precursor; however, tryptophan is an amino acid. Similarly, NMN, nicotinamide mononucleotide, is an NAD+ precursor that’s a key intermediate to NAD+. NMN is garnering attention from researchers for its role in NAD+ production, though whether it’s recognized as a B3 remains up for discussion.

We’ve known that NR is a highly efficient precursor of the bunch, which has prompted the idea of NR supplementation. Studies on NR-supplemented mice have shown the benefits (to date there is not yet evidence that these animal studies can be extrapolated to humans) and similar human trials are underway.

That doesn’t mean the other vitamin B3s aren’t good for you. Though NR stands out as a highly efficient precursor for NAD+, the others have various benefits. First of all, they all lead to NAD+, but because of their chemical differences, they can also do different things. Think of vitamin B3s as different sets of keys to the same building; they can each open the front door of the building (NAD+) but they can also each open up different doors to other rooms in the building (different benefits).