What’s the Difference Between NAD+ and NADH? 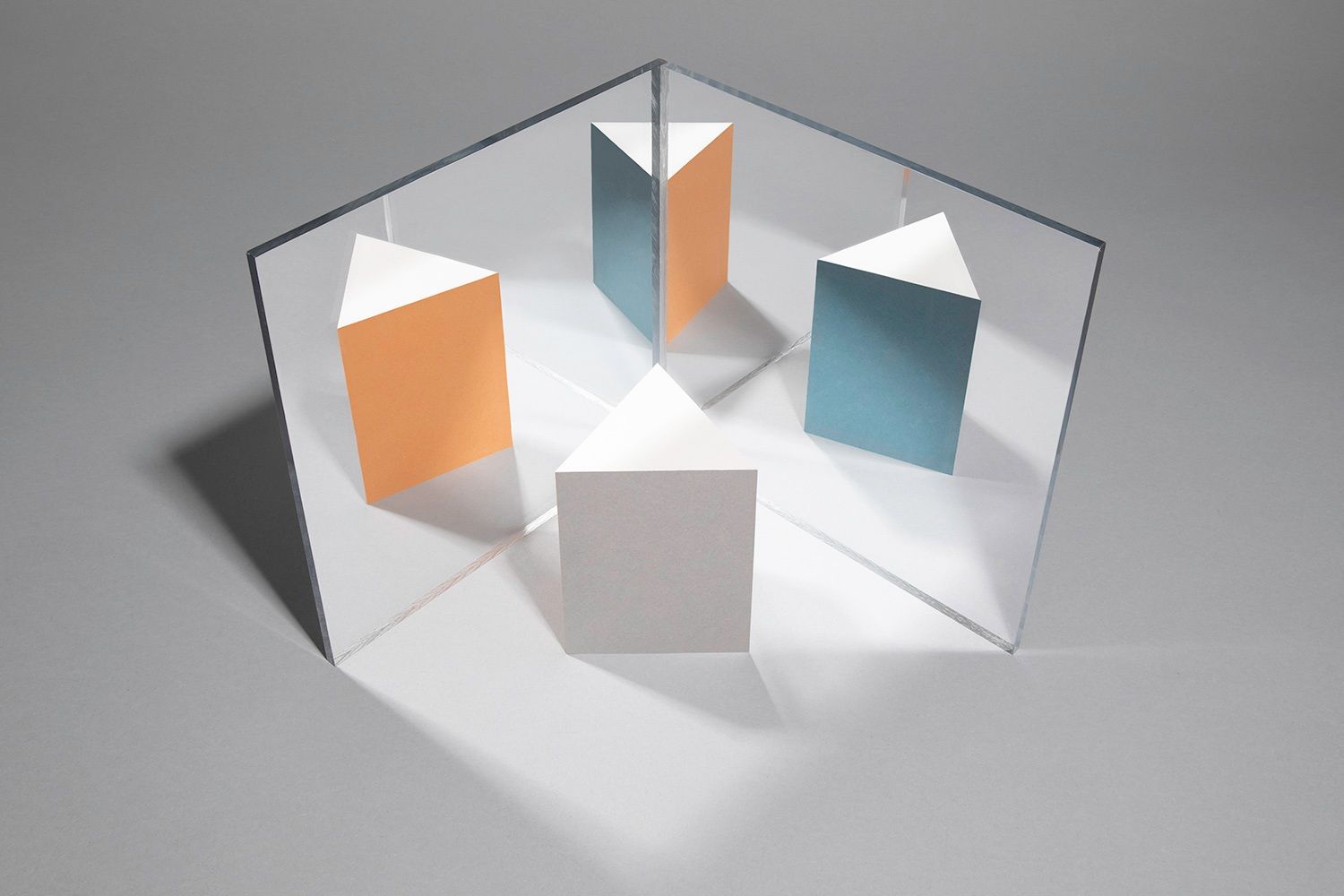 NAD+, or nicotinamide adenine dinucleotide, is a coenzyme found in every single living cell. But sometimes it’s referred to, colloquially, as just NAD (no plus), despite the little plus sign after it. That plus sign matters, though, because the term NAD is used to collectively refer to the different forms of NAD: the molecules NAD+ and NADH.

Still with us? Good. We’ll explain the differences between these two forms and how this translates to the health of your cells.

NAD+ and NADH: Two Sides of the Same Coin

NAD can exist in two forms: NAD+ and NADH. These two forms of NAD are known as a "redox couple," a term that is used to describe a reduced (the "red" in redox) and oxidized (the "ox" in redox) form of the same atom or molecule. The term "oxidized" can be misleading, though, as it does not necessarily require oxygen. Redox reactions involve the gaining or loss of electrons. If something becomes oxidized, it’s losing electrons. Meanwhile, if something is reduced, it is gaining electrons.

The charge of a molecule informs how it interacts with other molecules. For example, NADH can’t do what NAD+ does, and vice versa.

The term "oxidized" has been adopted through history, originating from experiments in the late 18th century. Redox reactions are not exclusive to NAD+ and NADH, let alone exclusive to the body. In fact, they can span everything from the rusting of iron to the formation of minerals.

In the context of NAD+, redox reactions are a key component of cellular energy creation. When NAD+ is converted to NADH, it gains two things: First, a charged hydrogen molecule (H+) and next, two electrons. As electrons are negatively charged, the combination of the positively charged NAD+ and H+, coupled with two electrons, effectively cancel each other out and neutralize the resulting NADH molecule. This is why NADH does not have a "+" sign next to it. The charge of a molecule informs how it interacts with other molecules. For example, NADH can’t do what NAD+ does, and vice versa.

So NAD+ and NADH are almost the same thing (with some small differences), like two sides of the same coin. However, there aren’t equal amounts of NAD+ to NADH. Scientists have yet to identify what the optimal ratio is, let alone what the ramifications are when it's perturbed. This is increasingly important as NAD+ has been propelled into the scientific spotlight in recent years.

NAD+ is required for fundamental biological processes to occur, but the body has a limited supply, as NAD+ levels decline with age. Secondly, NAD+ is a crucial requirement for the function of sirtuins, a group of proteins that are involved in critical cellular processes, including supporting a healthy metabolism and cellular energy production. If sirtuins don’t have access to NAD+, then they’re not able to function properly.

Still, some scientists believe that it is not necessarily the availability of NAD+ that is problematic, but the ratio of NAD+ to NADH. This is because the ratio dictates how effectively the cell can produce ATP, adenosine triphosphate — the energy currency of the cell.

How the NAD+ and NADH Help Create Cellular Energy (And More)

The conversion of NAD+ to NADH, and vice versa, are essential reactions in creating ATP during what’s called cellular respiration. The food you consume goes through three phases to become energy: glycolysis, the Krebs Cycle, and the electron transport chain.

In glycolysis and the Krebs cycle, NADH molecules are formed from NAD+. Meanwhile, in the electron transport chain, all of the NADH molecules are subsequently split into NAD+, producing H+ and a couple of electrons, too. The H+ are used to power a sort-of "pump" that sits on the inner membrane of the mitochondria, creating lots of energy in the form of ATP. Once the H+ have cycled through the pump, they subsequently merge with the electrons and a molecule of oxygen to form water. All of the three phases of respiration generate ATP; however, the greatest yield of ATP is during the electron transport chain.

The cell uses NAD+ and NADH in other reactions outside of ATP production, too. In liver cells, for instance, the enzymes alcohol dehydrogenase (ADH) and aldehyde dehydrogenase (ALDH) utilize NAD+ as an oxidizing agent in order to breakdown ethanol from alcoholic drinks into a less toxic compound called acetate. In each of the enzymatic reactions, NAD+ accepts two electrons and a H+ from ethanol to form NADH.

The body’s requirements for NAD+ and NADH affect the ratio between the two, which can have various effects on cellular health and biological processes. For example, excessive consumption of alcohol would likely decrease the NAD+/NADH ratio within the cytoplasm, owing to excess conversion of NAD+ to NADH in order to oxidize the alcohol.

But the NAD+/NADH ratio is quite complicated; it actually varies wildly between different locations within the cell.

NAD+ consuming enzymes, like sirtuins, also require NAD+ in order to function properly. Unlike alcohol dehydrogenase and reactions in cellular respiration, these are not redox reactions and do not generate NADH when they use NAD+. Rather, they cleave NAD+ to form nicotinamide (a form of vitamin B3) as a byproduct. Nicotinamide has to be recycled along salvage pathways in order to re-form NAD+. If there is less NAD+ available and the NAD+/NADH ratio is reduced, this may have a detrimental effect on these enzymes’ abilities to function properly.

A higher ratio favors the creation of more energy, though, and recently published human studies have also found that not only does NAD+ decline with age, but NADH actually goes up. This is accompanied by a decline in the NAD+/NADH ratio. Therefore, the imbalance in this ratio could affect how well the cells utilize NAD+.

Techniques to increase NAD+ — like supplementing with NAD+ precursors, like nicotinamide riboside (or NR, for short) — have gained substantial interest as being vital to cellular health. Supplementation in humans has been shown to increase NAD+.

It’s worth acknowledging that both NAD+ and NADH are key in the creation of ATP, as well as other biological processes, so it’s impossible to villainize or champion one over the other. As scientists continue to study the NAD+ molecule, the unknowns surrounding the ratio will be answered.